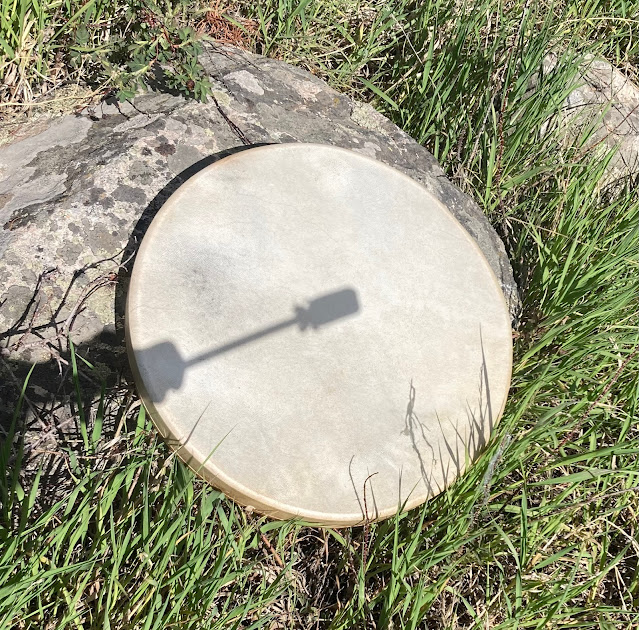 Four doses ... because the first three did not do what was represented.

At first they (pharmaceuticals, government, media) told us that two doses of the Pfizer or Moderna products, or one of the Johnson & Johnson product, would prevent infection and stop transmission. With a mere six months of testing before administering the still experimental drug to the general population, the FDA and the mRNA injection manufacturers had no way of knowing how quickly the effectiveness would wane.

The singular narrative, led by the nation’s top infectious disease bureaucrat and doctor, was that the vaccines were the ONLY way out of this mess. “They are proven safe. They are effective. The testing was rigorous. Everybody needs to get vaccinated. There are no treatment alternatives.” The same infectious disease bureaucrat and doctor flipped and flopped and flip-flopped on masks. A person with his credentials should have had a singular answer when it came to the topic of masks - that of his own conviction.

By the summer of 2021 those with the injections were still contracting Covid. Breakthrough cases became too commonplace to maintain the claim of 90-95% efficacy. In August 2021 the CDC stopped counting breakthrough cases unless one was hospitalized or died. In doing so they effectively hid how many injected people were getting Covid.

On September 1, 2021 the CDC and the FDA changed the long-accepted definition of a vaccine. Previously the definition was “a product that stimulates a person’s immune system to produce immunity to a specific disease.” It was changed to “a preparation that is used to stimulate the body’s immune response against diseases.” If a product does not conform to a definition is it proper/ethical/moral to change the definition to fit the product? In the midst of a pandemic, with the news story of the year being the need for everyone to get vaccinated, the government modified the very definition of a vaccine. The change was barely mentioned in the mainstream media.

On September 22, 2021 Emergency Use Authorization was granted for the first booster injection. Not even a full year had passed. Booster promotion was an admission that the vaccines were failing to protect.

In November 2021 and in response to a Freedom of Information Act request Pfizer asked for 75 years to release (hide) the trial data that was provided to the FDA in order to secure Emergency Use Authorization for their mRNA injections. We were promised transparency. This is not transparency. [There has since been a court ruling that Pfizer is to make the data public by September 2022.]

With breakthrough illnesses now commonplace and studies showing mRNA efficacy peaks in a few weeks and then diminishes, the second booster won FDA approval this past March. Are people to believe the fourth dose of mRNA will accomplish what the first three failed to do ... and against a variant(s) it was not designed for? “Protection from severe illness” became their new proclamation.

Now, Covid evades the mRNA injections. Statistics from several European governments are showing that those with the injections are four times more susceptible to Covid infection than those without. Below is a table from the UK Health Security Agency dated March 31, 2022. It should be noted that this was the last time the UK government published this (inconvenient) statistic/table. No reason was given.

There were those who tried to warn us that injections might not be effective by the fourth or fifth variant as is now the case with Omicron. In early 2021 numerous esteemed doctors, biologists, and virologists who held views that differed from the official narrative were yanked off of YouTube and other platforms. Many were not even putting forth alternative narratives of their own ... yet asking the right questions ... questions that the purveyors of the narrative did not want answered ... or even discussed. Censorship in the United States became commonplace in 2021. It is being justified because this is an “important health crisis.” There is no justification for censorship.

Big Pharma’s new moniker of “science” is one of most successful re-brandings in all of history. The pharmaceuticals have human beings convinced that defending their financial interests is the same thing as standing up for science. Big Pharma and science are not one in the same. Proper scientific study requires full disclosure of the methods and results for a proper peer review. Such is basic journal publication protocol. All good science releases their methods in order to be verifiable by other sources.

Prior to the pandemic Pfizer’s business model was best known for its perpetual moral miscalculations of putting profits before peoples’ health as evidenced by its having paid out billions in judgments involving fraud, lies and shoddy products. It is estimated that Pfizer will have made profits in excess of $60 billion from the mRNA injections by year’s end. Are people to believe Pfizer realized corporate enlightenment with the onset of Covid? With a product granted immunity from any legal or financial retribution?!

Despite humanitarian rhetoric Pfizer originally wanted an $100 per dose from our government (the taxpayers). They settled on $19.50 per dose. Per American Friends Service Committee, “...analysis of production techniques for the leading mRNA type vaccines produced by Pfizer/BioNTech and Moderna, which were only developed thanks to public funding to the tune of $8.3 billion, suggest these vaccines could be made for as little as $1.20 a dose.”

An ugly truth, but true nonetheless, is that from a pharmaceutical industry point of view an unhealthy population is far more profitable than a healthy one. Multiple injections are more profitable than a single one. Even a reputable corporation might be tempted by the exponential difference in profits. The irony is that Pfizer profits increased precisely because their shots are ineffective and thus more of them are needed.

Those writing policy at the National Institutes of Health are collecting royalties from the injections. A clear conflict of interest. Will this be swept under the rug as is routine with nearly every high level scandal in Washington, D.C.? In October 2021 the NIH admitted to funding gain-of-function research on bat coronaviruses at China’s Wuhan lab. Anthony Fauci testified to Congress on more than one occasion that no such thing happened. Is that not perjury? Watch for more NIH and Fauci news in the months ahead. Watch nobody go to jail.

Many Americans remain afraid. Afraid to leave their homes. Afraid to hug their grandchildren. Afraid to question the official narrative. Many with three or four injections still wear masks. Masks would not be needed if the injections were protecting.

Statistically every age group under 70 years old has a 99.9% chance of surviving Covid. With healthy lifestyle choices increasing those odds, not a single major player in the past two and half years ever promoted building a robust immune system - to eat healthily, to supplement with vitamins C, D and zinc, to lose weight, to increase cardiovascular activity, etc. All of these would have prevented illness and deaths.

Always I promote my mother’s wisdom of good health being a lifestyle of daily choices to support our body to nurture and heal itself, and having the pharmaceutical option be the option of last resort. Only now are officials slowly conceding that which has been true with other viral infections is likely true with Covid, being natural immunity is superior to vaccine-induced immunity.

And do not even get me started on injecting babies and children.

Watch for the narrative to continue; face and profits need to be saved. The powers that be will have a hard time admitting any error - such would be highly embarrassing - yet embarrassment may be the least of it. Pandemic profiteering!? If the American public loses faith in the injections they may then question the industry that produced and marketed them, and in the elected officials that mandated them. They may even question our model of a health care system that focuses on repairing the sick rather than a system that promotes health.

Confidence in the mRNA injections appears to be dwindling, About 220 million Americans received the initial double injections, only about 50% of those chose the booster. Even fewer chose the second booster. And now we see that 82 million expired doses are being tossed out due to decreased demand. The stampede of early 2021 is clearly over.

At what point does the narrative completely crumble?

“In questions of science, the authority of a thousand is not worth the humble reasoning of a single individual.”
--Galileo Galilei
Posted by hamburger at 6:30 AM